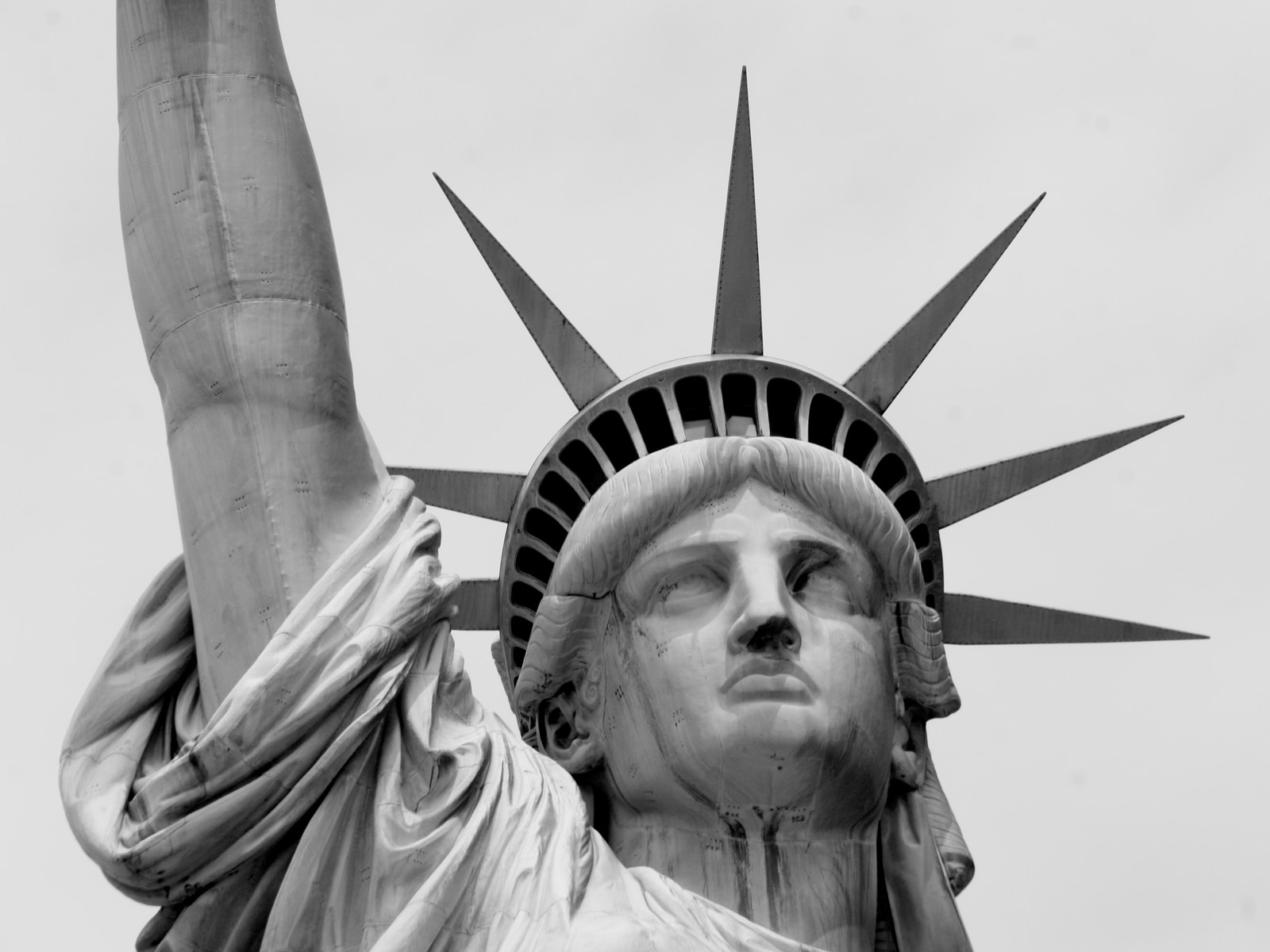 Every American came from another country, was born here from those ancestors, or is a descendant of native Americans. People have come here from all corners of the world for a better life. Except about 400,000 Africans brought here as slaves until slave trade was abolished in 1808. About 200,000 Africans were illegally traded until 1861, when all of about 4 million native born African-Americans were declared freed from slavery. US laws that outline how to enter the country legally, earn citizenship and how to handle people who enter illegally have evolved to protect Americans and American resources. Those laws haven’t always been fair.

In most of our lifetimes, since 1965, laws were made more fair. The focus of immigration laws prioritized entry by non-citizens related to citizens, applicants with specialized skills and at times increased numbers of refugees to enter the US and start the citizenship process. The US has increased its population around one percent each year under current laws. All of this works as intended.

US law that protects our borders from illegal entry has become more politically charged in the last decade. The 2021 surge of illegal immigration is the continuation of the surge that happened in 2016. Since the 2020 presidential debate, when all candidates for the nomination of the Democratic Party raised their hands and agreed that anyone who entered our country illegally would receive free healthcare. That message was loud and clear to people around the world that Democrats will ignore that law when you arrive. And even give you free stuff.

There are real consequences of sending a message to foreigners that the US will not protect our borders from illegal entry. Obviously, the foreigner chooses to take the quicker and seemingly assured path into the US, rather than seeking to apply for a legal and lengthy option. The journey across one or more countries and the harsh southern border has dangers from weather and predators. The groups of people crossing the border very often provide a distraction for smugglers. Sometimes the people crossing are deceived about their destination. They don’t arrive where they want to go and are used for illegal activities here. Often people travel with children and claim to be their parent in order to receive different treatment. Some people claim refugee status, when it is clear they have left the country they seek refuge from weeks or months earlier, and are no longer in danger.

The children and teens coming across the border alone or with someone claiming to be their parent is the focus of politicians. There is difficulty detaining parents or someone claiming to be a parent and children. The adults should understand but many don’t know they are breaking US law. In the US criminal system we don’t detain adults and children together for obvious reasons. The uproar during the early part of the Trump presidency and the 2021 record high number of children and teens arriving with or without parents has been the most politically charged issue. It’s clear what caused the situation. It’s clear that both administrations did and are doing the best they can in a difficult situation.

Many more people now live in the US illegally than were welcomed in by law. When a political party wins the White House or a majority of the legislature, that does not give the controlling party any right to ignore the law, to not standup for law when it’s being broken for political gain, or to make promises contrary to law.

If the laws are inadequate, then change the law and stand by them. So far, activity at the border is unclear since the governing party has ordered a media blackout.

Presently the Middle Party accepts in theory the goal of 2021 House bills to repair the damage of ignoring our laws, American Dream and Promise, and Farm Workforce Modernization Acts of 2021. Before any conciliation, the border must be made secure and the message sent clearly around the world that we will strictly enforce our laws for crossing the border illegally.