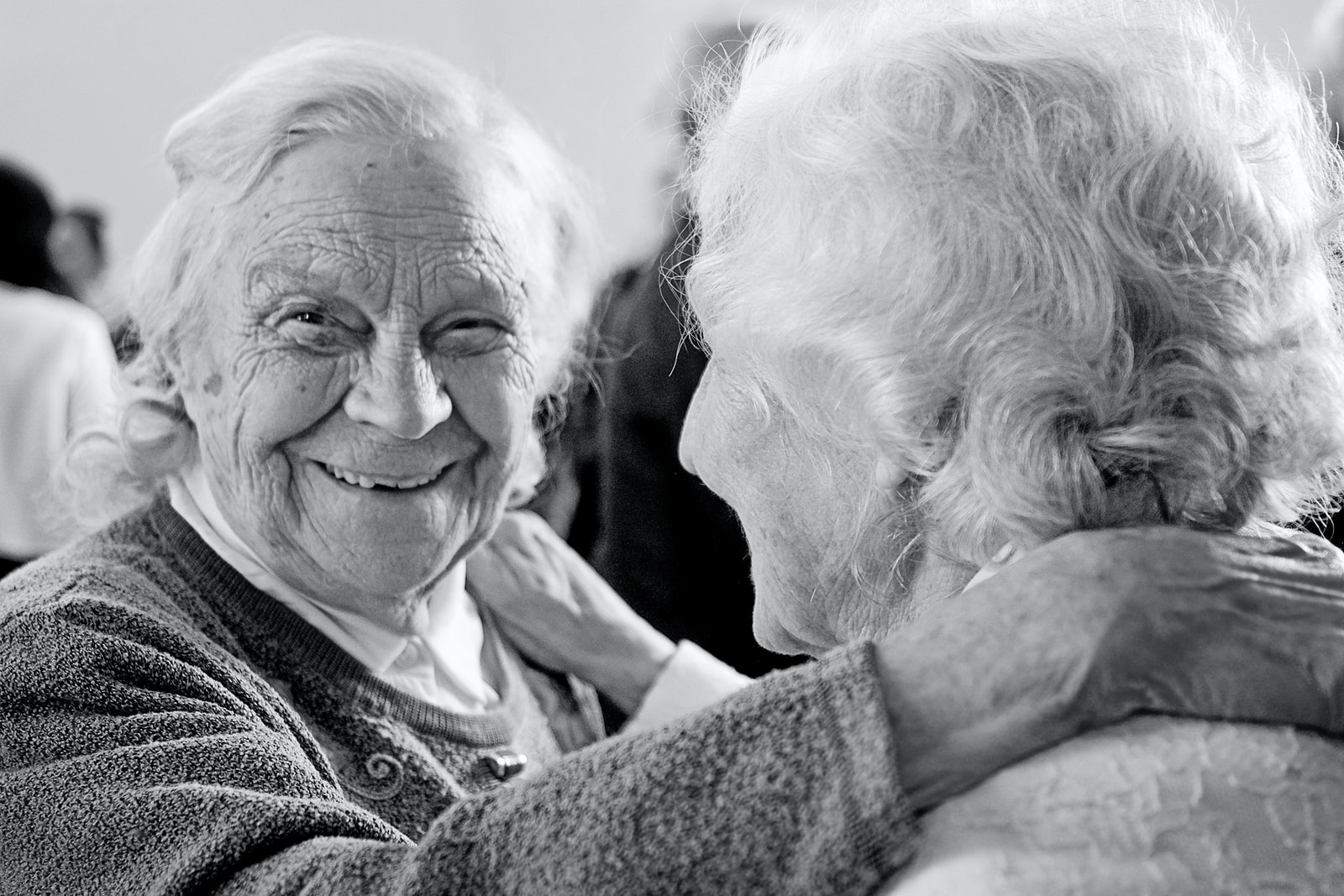 Private healthcare with protections, especially for pre-existing conditions, price gouging, and expanded senior support for Medicare. Aging Americans are the most vulnerable and need nationwide protection.

What About Medicare for All?

The priority of the US Federal Government should always be to protect Americans with a strong military and fair justice system, then determine what good can be done more efficiently by a central government with available resources. The federal government collects about $4 Trillion a year from taxes.

Since 2008 the US government has been spending on average $5.4 trillion a year just on its annual priorities and emergency spending. Today we owe $27 Trillion that in all reality will never be repaid.

Advocates like Senator Sanders say that we can increase taxes on the wealthiest Americans to pay for it. I believe most of Us pay a fairly nominal amount of taxes, only because the wealthiest do pay more. I’m not even going to attempt to understand what increases in taxes or removal of tax deductions are proposed to double the required annual tax revenue.

With another plan, say Americans applied every dollar spent on healthcare premiums and deductibles and instead sent that to Washington DC to cover the estimated $4 Trillion cost of Medicare for All. Would that work? Every American could go to any doctor or hospital at anytime for healthcare services. The health service provider could determine the costs and bill the US Government. The bill would be paid and everybody wins. Right?

The Middle Party says the US Federal Government’s priorities should be to protect Americans with a strong military and fair justice system. Centralized control of trillions of dollars, millions of medical decisions for 330 million Americans will not work. Americans would likely be paying the same amount, then maybe more after we become dependent on a steadily degraded national system with a continuous threat of fraud and abuse. There would be no returning to the current system. The medical insurance industry would be destroyed.

The US Federal Government does three things as perfect as perfect can be: 1) The Armed Services, 2) Separation of Powers—Checks and Balances between the three branches that cause a near stagnation in decision making. Yes, stagnation nation is a good thing and the way it was intended. But, stagnation is not a good thing for maintaining a national healthcare system that needs to maintain a continuous sense of urgency to be responsive and will create a bureaucracy equal to or greater than another entire US Federal Government, and 3) The Federal Justice System, including all the related agencies that protect Us here and around the world do a very good job with the available resources. The Middle Party will have recommendations for improved resources and decreased burdens for many of the justice activities in future Articles.

We support private healthcare options with federal law protection for health insurance providers not to consider pre-existing conditions. Americans currently enjoy the results of a competitive healthcare industry to provide any services we can afford to pay for, and are within reach with standard health insurance.

The Affordable Care Act (Obamacare) caused health insurance premiums and deductibles to nearly triple cost of a standard group policy. Not until 2021 did removal of the ACA’s original individual requirement to have medical insurance did those costs finally decrease significantly.

American’s individual decision to pursue a healthcare profession would be made by weighing the negative effects of a bloated Medicare for All system. The response to the Covid-19 pandemic and the rapid development of a safe vaccine is a testament to the good health of the United States Healthcare System.

Moving forward, more responsibility by the drug industries for fair pricing, a national plan for pandemic response and improved Medicare for seniors should be the most important role of the Federal Government.

The Narrative of Nonsense that most effected the Republican Party in the 2018 elections was continuous announcements by Democrats that the Republican Party was not in favor of Pre-existing Conditions protections provided by the ACA. Despite continuous denial by Republicans that they weren’t against Pre-existing Protections, the Narrative of Nonsense overwhelmed Americans through continuous media coverage. The bit of truth that Democrats used to prove their case was the active court cases attempting to abolish the ACA. Which of course includes pre-existing conditions protections. The Democratic Party won a majority in the House of Representatives in 2018, I believe based on this single Narrative of Nonsense. It was a narrative heard continuously here in Nevada and Republicans couldn’t overcome it.

I believe any American that is collecting Social Security should not have to use any of that money to pay for healthcare. A plan must be made to improve healthcare for seniors through Medicare. 100% of costs including nursing, nursing homes and medical transportation should be covered. I will socialize this on a separate blog coming in Fall 2021.