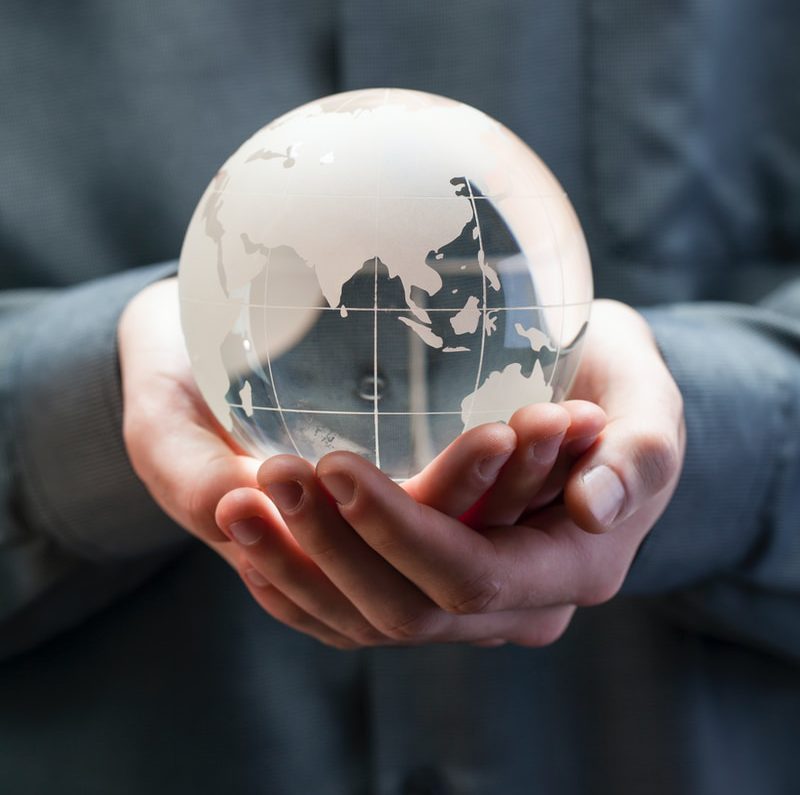 This article started as a non-scientific perspective of the politically charged issue of Climate Change and Global Warming. It evolved while I wrote it to consider Climate Change and Global Warming as a label used to give us the perspective that we should be good stewards of the only known habitable planet. Regardless of whether the supporting science is and has been questioned, we all must agree that working together to maintain Earth as a healthy place for humans to thrive is a priority.

Even given that, I still want to share what I wrote when this article started with a focus on Climate Change.

Let’s start with points we can reasonably agree and step through scenarios and their likely barriers to success.

Suppose we agree with everything the scientists claim and that politicians are advocating, the media is amplifying and that social media is calling a priority? We eliminate our 15% contribution to the increase in carbon dioxide. Obviously if we do everything right and the rest of the world doesn’t, then succeeding with our part would not reduce carbon dioxide to levels scientists are calling “net zero”. It’s hard to predict what level of participation there will be. It’s safe to say that it will not be near 100%. It’s also reasonable to say it will never be a priority for most of the world’s governments. Far from it. Most countries that will receive US tax payer dollars to mitigate carbon output will do what is needed to get paid, regardless of their real commitment.

The Biden administration has proposed setting an example by changing the way the federal government operates to reduce its carbon footprint. Namely replacing all government vehicles with electric ones. And commit the US Government to mitigating and reporting efforts for the least developed countries.

Should the US Government: 1) prioritize Climate Change, 2) provide leadership by example that doesn’t erode our way of life, 3) simply do nothing, or 4) continue being good stewards of our planet, encourage activities and development that promote a healthy planet.

When Middle Party is running the government we’ll operate sustainably with all of this article’s questions in mind. The questions included in the following start generally, then with more pointed concerns, then move on to questions that weigh the real seriousness of climate change and challenges the destruction some advocates claim.

What would happen if we did nothing to actively mitigate carbon dioxide level increases and instead reactively dealt with the results of global warming before they caused harm?

Our actions to reduce carbon dioxide levels, or any actions that we take that ask Americans to drastically change must be metered. There is a real concern for our top priority of national defense. Fossil fuels are the keystone for our armed services to keep us safe. And we must consider whether the resources required for replacing fossil fuels are sufficiently abundant and available to us to move forward.

Will we be able to protect Americans in a fossil fuel free country that would be vulnerable to attack by any country that didn’t embrace our concern for increased levels of carbon dioxide?

Would or should our concern for reducing levels of carbon dioxide raise to “defend” the world from countries that refuse to comply with planet health actions?

Outspoken Climate Change advocates have been saying and continue to say that non-compliance of carbon dioxide mitigation actions will destroy Earth. So, is the destruction of Earth a real possibility? If what they say is true, then surely non-compliance would mean war. Unless advocate’s warnings are really just meant to scare us. Otherwise, how could war be avoided. It will destroy the Earth!

I’d be interested to hear a Climate Change advocate’s response about how serious this impending danger is to the planet.

It seems that political push back on Climate Change is against the wild claims that dooms day is coming and that Climate Change’s impact should be funded by all governments.

Humans are Innovative and Resilient

We can continue to do better, maintain a healthy planet and react as well as possible when the planet speaks.

Middle Party will implement government policy to improve a healthy planet that includes, but is not limited to:

Much of this article was focused, of course, on Climate Change. It’s clear that it’s merely a simplification of the overall requirement for humans to be good stewards of the only known habitable planet. We like to label things. As we move forward and common-sense prevails, we’ll work together to keep Earth happy and abundant.