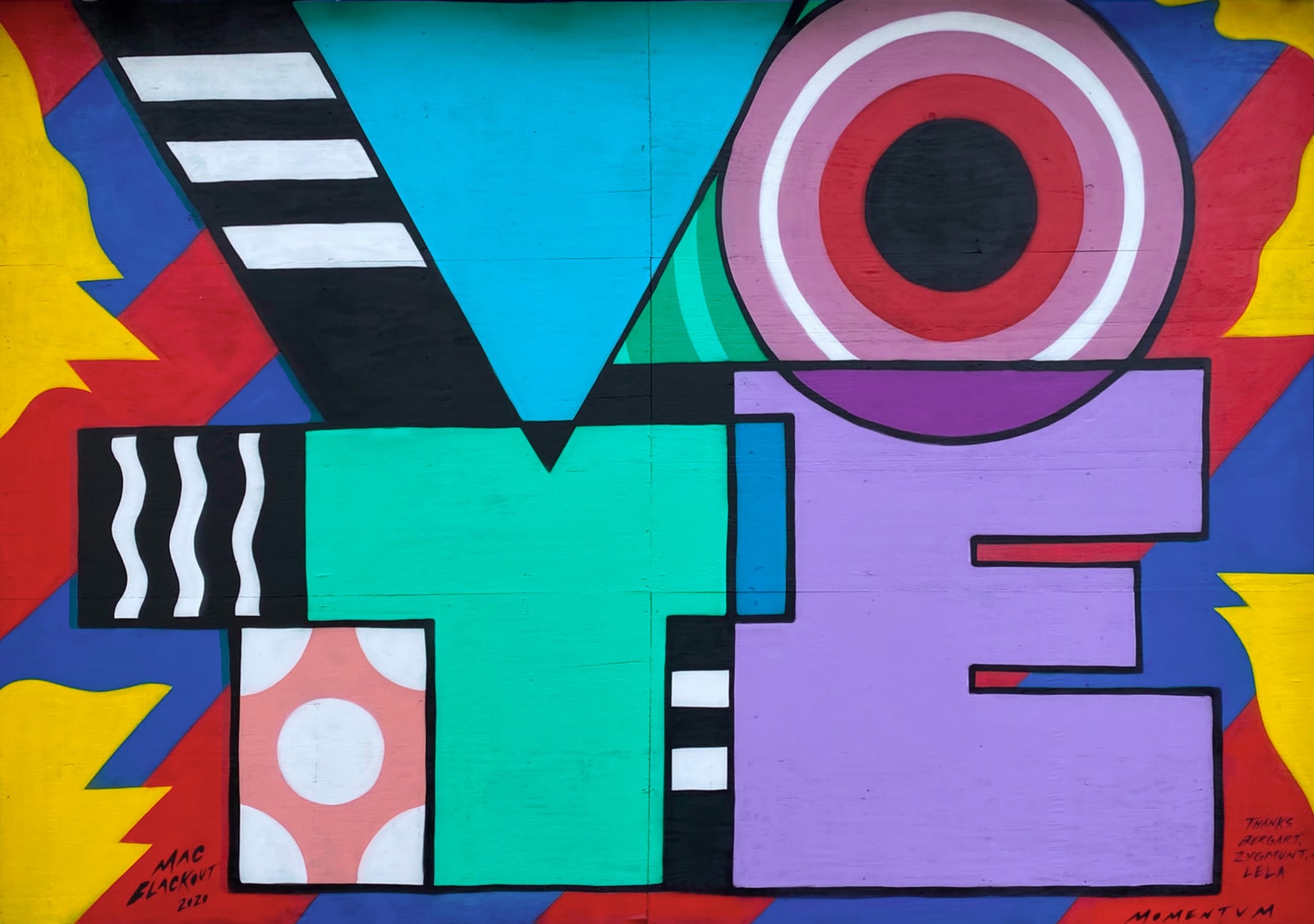 I live in Nevada. The State of Nevada sent out mail-in ballots to every registered voter for the 2020 General Election. I happily used my ballot to vote early and avoid lines, just like I had done in the past. It was my one and only vote. The only way of making my voice heard. I held my nose and voted for Donald Trump. Since then, I’ve sat here silently and listened and watched, while the left and right discussed Voter Integrity and Voter Suppression. All as if they were yelling at each other over the top of my head.

A single thought has stewed in my mind since that election. My vote. My single vote. Probably did not count. If one illegal vote was submitted here, it may have cancelled my vote. It cancelled someone’s legal vote. If the Nevada voter rolls were perfect, or if Nevada required a photo ID to vote in person, or if Nevada had sent ballots only to voters requesting them, then I would have no concerns. Obviously, out of thousands of Nevada registered voters, some have died and many many have moved since the last election. As the pandemic shut down businesses here, many Nevadans seeking to survive moved back to the support of family in their hometowns. People move.

Republicans complained after losing the Presidency that for a variety of reasons, including the unusual decision to send out ballots to all registered Nevadans, they had concerns that American votes were compromised. Of course their motive was to find a way to win the election after each county nationwide tallied and confirmed votes then they lost.

The left didn’t deny there was fraud. Their message echoed through the media was the level of voter fraud was not enough to overturn the election. Or, as they artfully worded it, “no evidence of widespread voter fraud”. A message sensibly interpreted as, there is an acceptable level of voter fraud.

An unknown number of live ballots were delivered to the homes of someone who no longer lived there. Out of those ballots, there was the potential for mailing a ballot back anonymously that was illegally completed by someone other than the registered voter. Each illegal vote muted the voice of one American legal vote. No one in power here seems to be concerned about it or calls this “Voter Suppression”. The Nevada Democrat controlled Legislature toed the party line and voted down all proposed legislation that would protect my vote in future elections.

The left opposes laws the right claims will decrease the opportunity to cast an illegal vote. The left calls those laws “suppressive” or “restrictive”. Many Republican controlled state legislatures have passed laws since the 2020 election. Some of those laws that seem sensible are, 1) proving who you are when voting in person and, b) printing techniques to reduce the chance of fake mail-in ballots. Laws changing the length of time for voting activities and limiting interaction with voters standing in line are included and seem reasonable, but still suppressive according to the left.

To me, the only true voter suppression that occurred was during the 2020 general election when at least one illegal vote here and many more illegal votes were mailed in because of the State of Nevada’s choice to send out absentee ballots to the entire voter list.

Yes! is the only possible answer to these very important questions:

Election integrity must be maintained with every reasonable requirement.

Are claims the four measures above would cause suppression more important than the suppression that occurs when an illegal vote cancels a legal one for any reason?

If access to a REAL ID is difficult for any American, that is the problem with wider impact. Helping an American to get a REAL ID would improve their life beyond use at the voting booth. I believe though, Americans with limited access to a REAL ID and a desire to vote is miniscule and easily remedied. There is a lengthy list of activities restricted without a photo ID and after May 2023 a REAL ID is required to fly in the US or to enter a Federal facility.

There is a real-world story proving access to a photo ID is limited. The State of South Carolina announced to its 5 million residents that anyone that needed help to get a photo ID to vote would be helped. There are likely many residents who required help that never heard the offer, given the possibility that remoteness causes the problem of getting a photo ID. In any case, just five out of 5 million residents asked for help.

Is the claim that voter ID requirements are “Voter Suppression” valid, given these facts? Or is it a Narrative of Nonsense meant to deceive Americans?

Finally, does disproving this propaganda discredit the balance of voter suppression claims? I believe so.