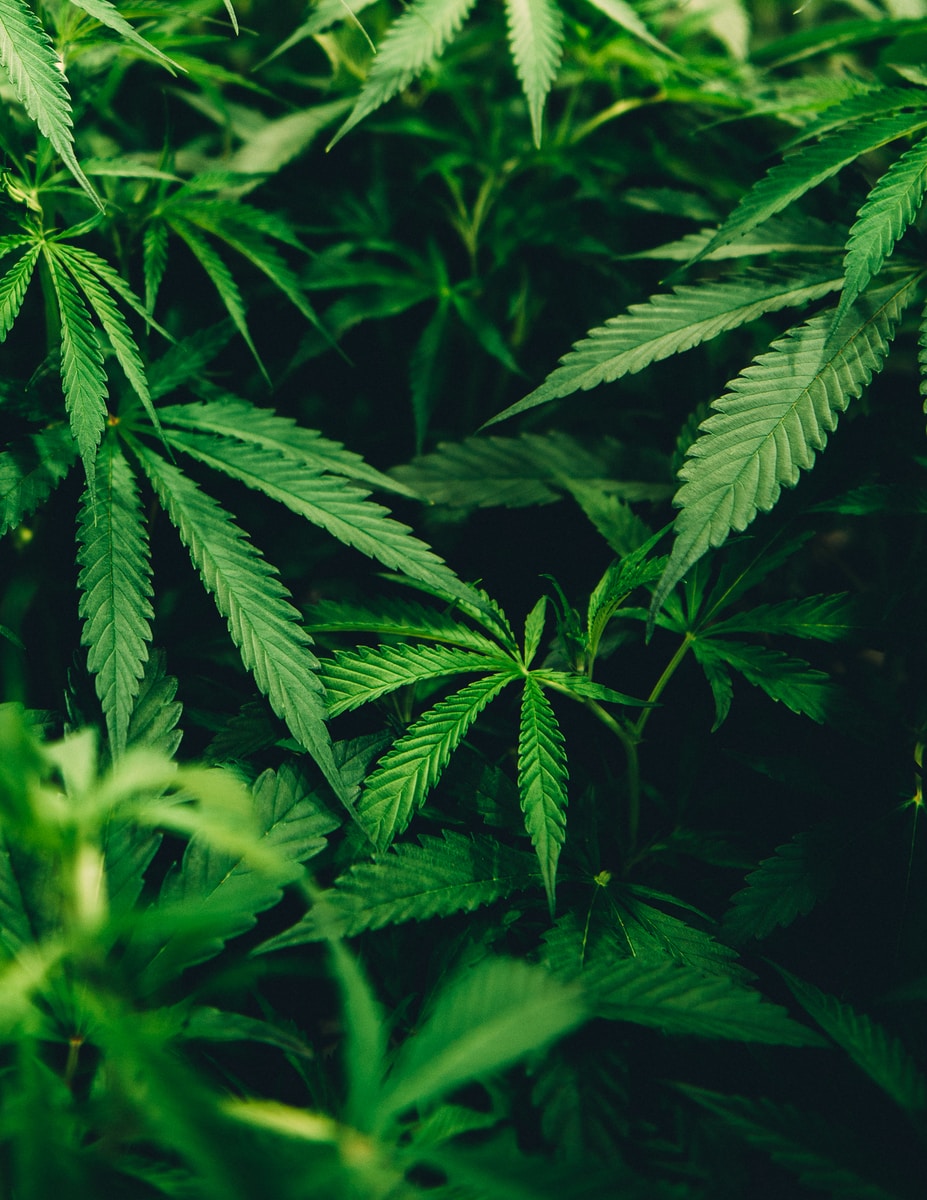 MOST STATES ACCEPT CANNABIS ON SOME LEVEL

The 1970 Federal law making marijuana a controlled-substance should be amended to better align with the acceptance of States and recent American votes. Decriminalization of Marijuana is an obvious priority for the majority of Americans.

Anyone who has tried marijuana will agree the experience was a milestone. I tried it a handful of times in my late thirties. I apparently didn’t inhale enough the first few times because the next time I got stoned mindless. Everything looked backwards and I felt every childhood fidget that I ever knew. Do share! I decided I didn’t like it and haven’t tried since. I also didn’t like ‘shrooms. Too weird. I did MDMA every week until I finally decided that I had destroyed enough brain cells. I appreciate that drug, but know I can never do it again. That was all a half life ago.

The use of cannabis for medical and recreational use should be federally decriminalized, and regulated by State governments.

I welcome others to contribute comments under Decriminalization of Marijuana. Or contribute an article for publishing under this category.

Submit an Article Supporting or Opposing these Ideas