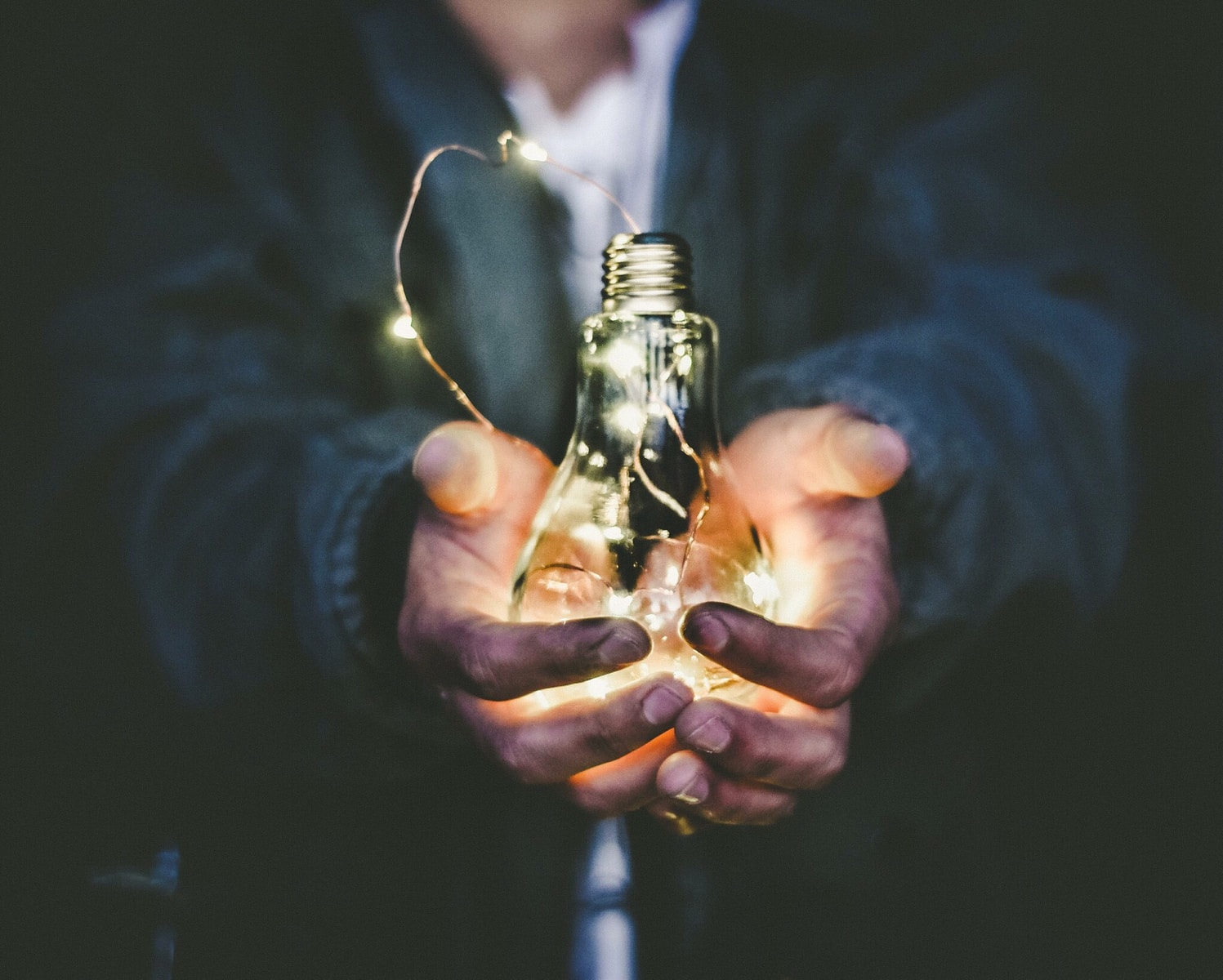 The annual federal budget compilation has been informally turned over to the President of the United States. The House of Representatives has the Constitutional authority for managing the budget and indebting the government without being questioned. The format for presenting the budget has become standardized and has rarely been updated.

I make insights here that repurpose tax money to expand on an existing program called Opportunity Zones. It’s a plan that incentivizes investment of private money to supplement tax dollars to help Americans living in over 8,000 areas designated by each State and accepted by the IRS as being “underserved”.

Overview of the Federal Budget

National Priorities Project has a 2015 Federal Budget 101 page that’s good reference for seeing how our tax dollars are spent. I won’t try to rewrite something that is so well described there. Learn about the budget process, where tax dollars come from and where they go. As well as, a description of borrowing and debt. They share some interesting images displayed below. These are overviews to use as a guide to move forward with new ideas for long term solutions for creating opportunities for generations of Americans through public, private partnerships.

Americans sent nearly $4 Trillion to the US Government last year. That money was spent according to historic priorities or to a lesser amount, set by the controlling party’s preferences. Since neither major party’s membership is more than about 1/3 of Americans it’s reasonable to say some tax dollars are not spent on the priorities of most Americans. That’s an issue, but the root of the problem is the budget has become stale. Neither party offers plans for truly advancing the policy priorities of the majority of Americans. That’s because neither party ever has enough votes for relevant change and both parties will always oppose the other. And everyone knows it.

When a majority of Senators and Representatives are elected that agree to advance the policy priorities of the majority of Americans, then needed change can finally occur.

No big ideas are ever attempted because both sides know the other side will always oppose ANY ideas. The appearance of failure is not an option for either side. Even so, failure to move forward is always the result. Meanwhile the 11% to 15% poverty rate stays steady and the number of Americans living in poverty increases as the US population grows by birth and overwhelming immigration.

The ideas presented below are not set in stone. They are just ideas that demonstrate Americans innovation can move the nation forward with the vast tax revenue we already send the IRS. We can accomplish many of our goals with creative and inclusive planning using all of our resources and genius.

It’s unfortunate that some Americans that dwell on the past, believe that their group should be considered over another group, or profit from fear and human misery have led us to where we are today. But without big ideas the United States of America would not be the greatest country to ever exist.

Less than 10% of local school funding comes from the federal government. An undetermined amount of that is eroded from local budgets by unfunded mandates and adherence to national standards that are forced on local school districts and States. The most controversial idea in this Article is the defunding of the Department of Education and reuse of it’s assets for Opportunity Zones 2.0.

Opportunity Zones is an on-going program of Housing and Urban Development that marries private investment with public funds to invest in officially designated underserved communities.

Opportunity Zones are economically distressed communities, defined by individual census tract, nominated by America’s governors, and certified by the U.S. Secretary of the Treasury via his delegation of that authority to the Internal Revenue Service. Under certain conditions, new investments in Opportunity Zones may be eligible for preferential tax treatment. There are 8,764 Opportunity Zones in the United States, many of which have experienced a lack of investment for decades. The Opportunity Zones initiative is not a top-down government program from Washington but an incentive to spur private and public investment in America’s underserved communities.

Opportunity Zones 2.0 is an across the board effort to revitalize the country that include these facilities for serving public needs and curing problems related to lack of opportunities in underserved communities.

Industries expected to contribute private funding and benefit from construction and operation of Super Cities: