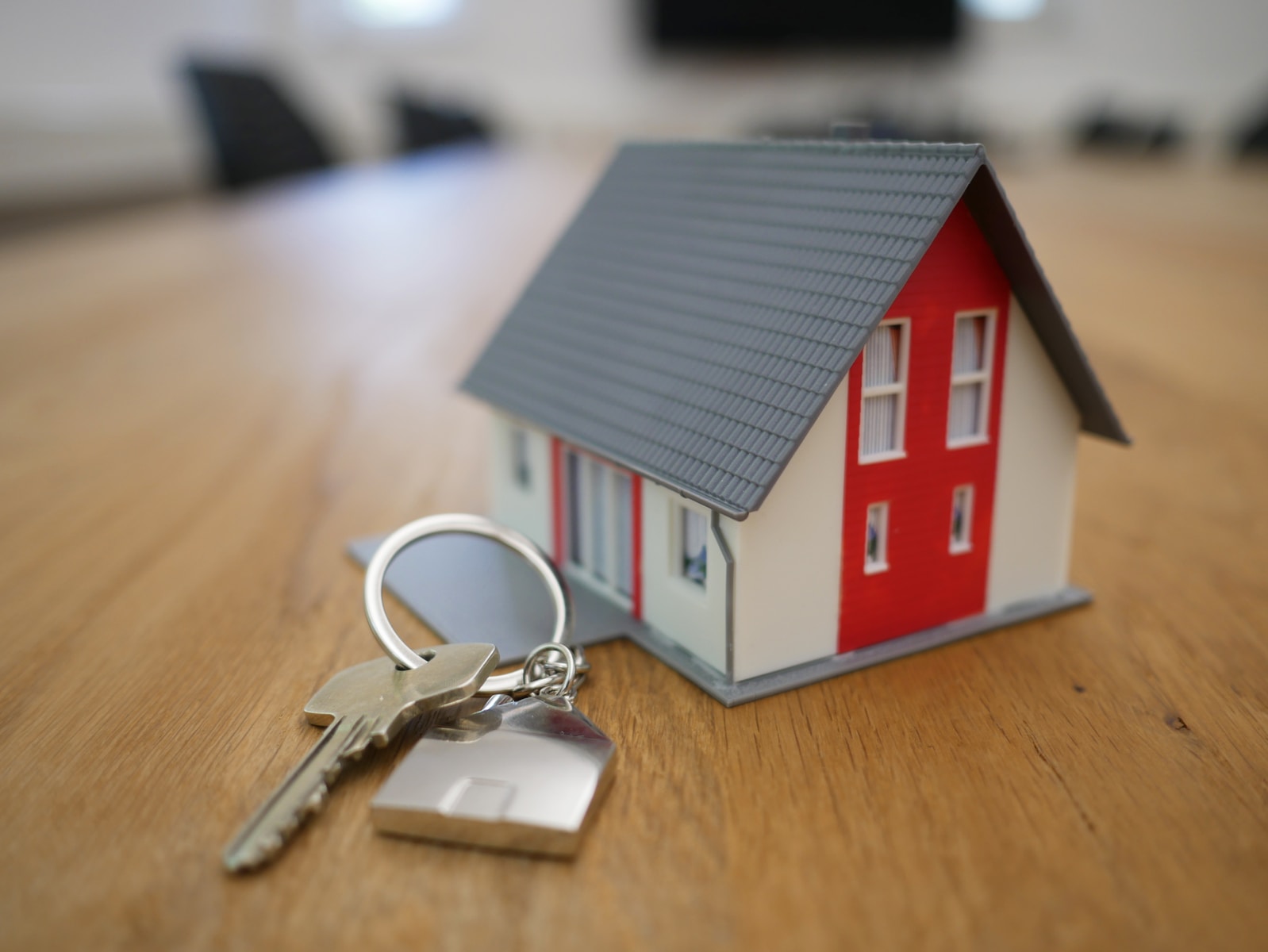 As part of post Civil War reconstruction the US Government passed several laws that comprised a Homestead Act. The act basically offered surveyed Federal land to adult citizens to build a house and farm. It was an active bill until 1986.

Much of the remainder of the Common-Sense, Common Ground articles will support and expand on other articles, specifically Budget Priorities. That article introduces the observation that Congress gridlock has made it impossible to consider even basic advancements, since both sides will always oppose ideas of the other. Since no ideas can proceed, innovative ideas are never considered, let alone introduced. Why take the time?

Dusting off the 19th century Homestead Act demonstrates how innovation can advance America. The value of the act can stand on its own to advance opportunities for people living in underserved communities. Or, as part of a greater plan that consolidates resources.

As part of the forward looking commentary article Fort OZ, the Homestead Act can make federal land adjacent to a master planned training complex available for Americans to build a house. A long list of creative ways to prioritize distribution of Fort OZ plots for the most deserving and needy Americans can be imagined.

As a standalone program it seems like success would be achieved best by prioritizing development of communities. Land would only be available after properly surveyed. Federal land adjacent to metro areas with access to commonly required resources would be prioritized. And just like the Fort OZ proposal, certain criteria would need to be considered. Once the program winds down priorities could change to consider and survey individual grants.

Many more details would need to be considered. A 21st Century Homestead Act could be another step forward for all Americans, simply by using a very small percentage of unused Federal land.