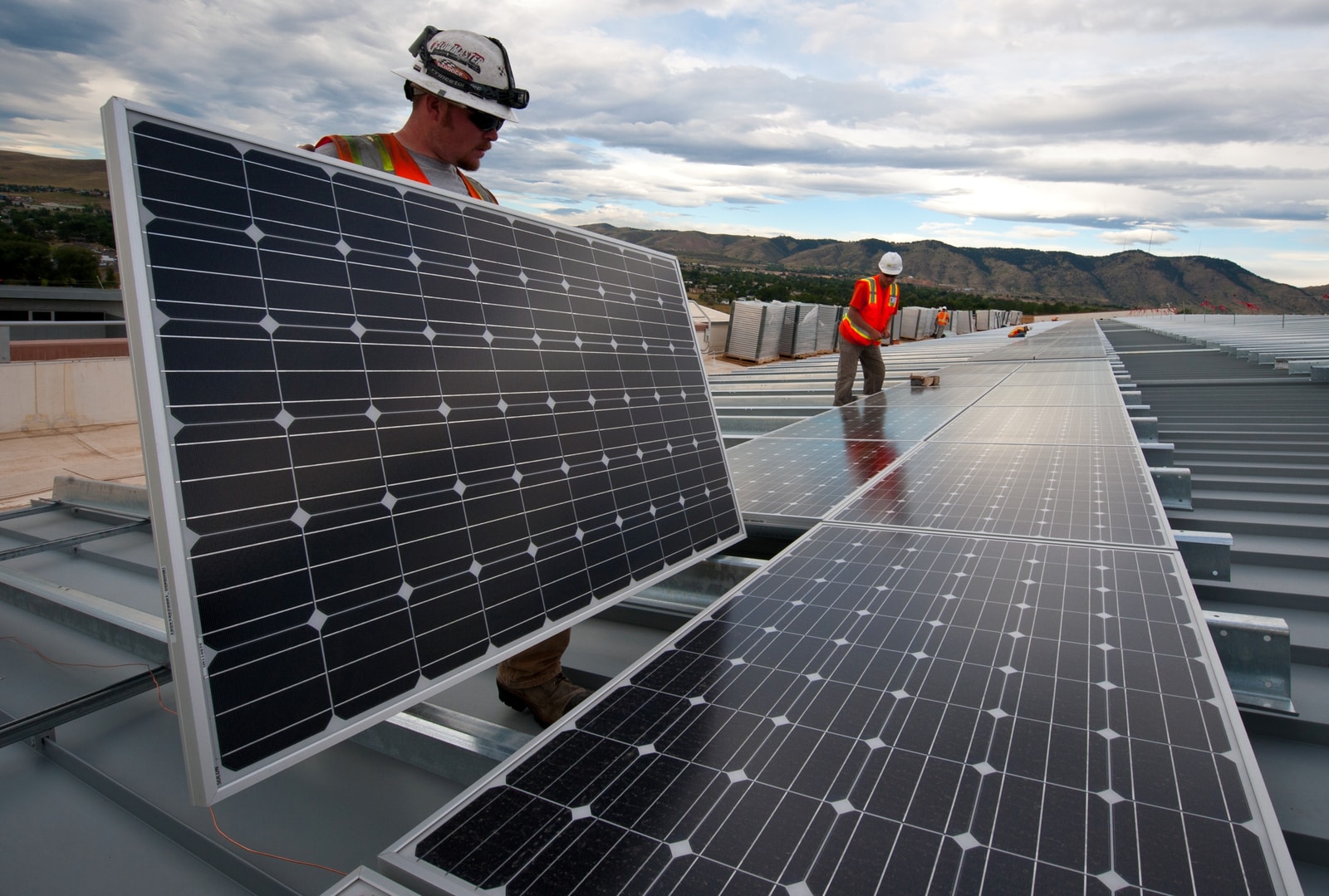 Solar Electric installation and incentives are only available to a small group of Americans. Those Americans who own a home with southern facing roofs or open land, that have the cash to buy the desired system & installation, are educated on the benefits of solar, know the pros/cons of purchase vs leasing a system and they live in a State that requires utilities to offer net metering and/or rebates. It leaves a large percentage of Americans out of the opportunity to use solar for generating electricity.

All Americans can benefit from solar electric regardless of those requirements with a Federal Solar Co-op program.

The 1978 National Energy Act included laws for adding alternative energy to America’s electrical grid, largely as a response to the 1973 era energy crisis. The Public Utility Regulatory Policies Act (PURPA) defines qualifying cogeneration facilities, the rules for connecting, for instance, a solar electric array. Public Utilities are required to connect a solar farm, or other qualified electricity generating system to the grid and buy the electricity at the daily market rate.

This proposed plan for Federal Solar Co-ops is governed by PURPA qualifying cogeneration facilities requirements, but driven by the desire to make solar electric generation available to all Americans.

As part of the proposed 21st Century Homestead Act, there will be a proposed requirement to build a supporting Solar Co-op to produce electricity for feeding the grid as proposed above, or to store in battery banks in off-grid applications. Most grants, if not all to start, would be to feed the grid.

The idea of feeding the grid is often hard to understand. An equally difficult concept to understand is the added monetary value of Renewable Energy Credits (REC). People trying to envision how a solar co-op would work often try to wrap themselves around how electricity can be generated at a solar farm and delivered to the remote location where it will be used. That’s not how it works.

The important part about Solar Co-ops is that an investment in the land and underlying infrastructure is made by the government to promote the purchase by Americans of one or more North American manufactured solar panels for installation to a community solar farm that feeds the grid. The electric output for each panel is recorded and the owner will receive a wholesale payment, or earn a retail credit from electricity generated by their solar panels. The value and income of RECs could be used to offset operational costs. A plan could be setup to allow organizations supporting low income Americans to receive the value for excess energy often created. Any organization could invest in installation of solar panels to support Americans in need also. There are many creative ways for buying panels and using the value of electricity generated and fed into the grid.

The bottom line is all Americans can participate regardless of home ownership, income level, whether they move frequently, have roof space or any other barriers.

Here’s an example of how this program could be implemented to any utility customers. Let’s say a customer opted to buy one panel per year for $365. That’s obviously $1 a day, paid monthly for about $30. The customer would own the panel and get a full retail value for each kilowatt the panel generated in the solar co-op farm located elsewhere on the grid. The retail amount of, say 12 cents per kilowatt, would be credited on their retail electricity bill. A customer could opt in to buy enough panels to completely off set their electric bill. And in cases that were allowed by the proposed law, even earn income from their panels at a wholesale rate, about 5 cents per kilowatt, after their retail bill is paid.

The details of such a proposed program would be many. Details about who would install, manage, clean, secure and report output projections to the supported utility. All that would be worked out.

* RECs are also called Renewable Energy Certificates, Tradable Renewable Energy Credits (TREC), Carbon Credits, etc. Generally anything that represents that a kilowatt hour of electricity was created with an alternative energy source and should be sold once.

You might hear a corporation claim they are “carbon-neutral” which is basically a claim of responsible stewardship that their fossil fuel burning activities are equally offset by the number of RECs purchased from an alternative energy facility that earned them. Groups like WREGIS register RECs and have organized the efforts to trade RECs for years. Simply, there is a value for the electricity, and also a value added called RECs which represents that a kilowatt of electricity was generated by alternative energy. A REC can be sold or held for a limited amount of time while shopping for the best price. A REC is presumed to have a limited shelf life and represents off-set of an equal volume of fossil fuel during a comparable period of time.