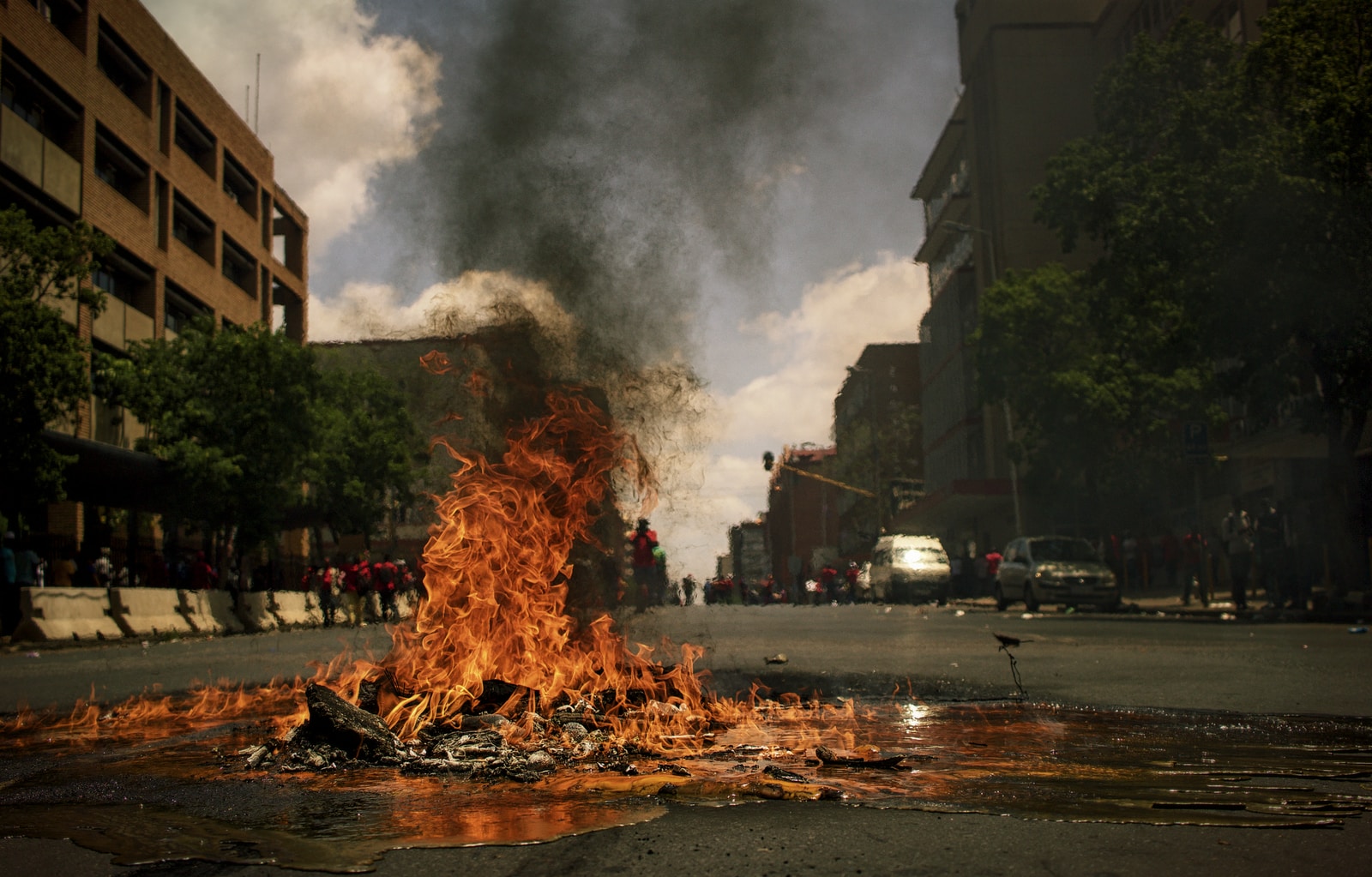 At the point when protesters at the Capitol on 1/6 pushed forward to break in, what was the message about protests and rioting from the US Government and media? The message was protesting is an American’s Constitutional right, on the surface. During seven months with over 10,000 protests that spawned 700 riots, did billions of dollars in damage and looting, killed dozens of people, injured hundreds, with very few arrests the message was the government supports it all. Some politicians were promoting funds that would bail out jailed rioters and any activity that directly opposed the White House. What was the norm in most people’s minds? Protesters at the Capitol were delighted to leverage that message from the government. Most were there to protest only. Some came there with the intent to riot and many of those Americans had already decided they would break into the halls. No one rushed home and got Kevlar on after hearing Donald Trump’s speech that morning.

Leading up to the day and moment protesters broke in, the attitude of most Americans was law and order was subverted by the government for political purposes. Protesters on 1/6 may have agreed with that, but had reached a point in their minds that the balance of power was being shifted to the side of the government that enabled the season of protests and riots. Now, it was time for their just desserts.

Given the overt attitude of the government preparing to assume control of the government and the passion and fervor of the largely pro Trump crowd, was it a surprise they broke into Congress? The Capitol Police were undermanned to resist largely for the same reason the crowd was emboldened. Protests and riots for seven months were largely from one side. Pro Trump protesters had largely practiced the call for law and order, or stayed home and stewed. Capitol Police expected the trend to continue.

The Pentagon is four miles from Congress. No one rushed over. No troops were deployed. No jets were scrambled. There was no concern that the crowd would plunder America. None.

Was it wrong? Absolutely. Was it worse than what happened night after night for months, encouraged and emboldened by our government. No. The terror and death of such acts was finally laid at the feet of the government and they wet themselves. It’s that simple.

Now, after hundreds of arrests and deployment of the latest social media and facial recognition software, an unknowable number of FBI man hours, the trespassers are being brought to justice! 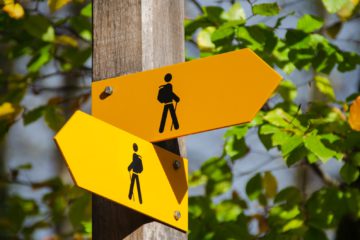 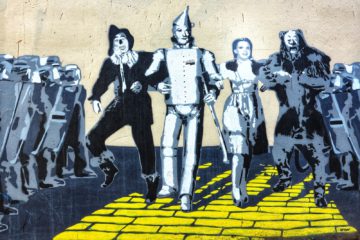 Can America’s Majority Take Back Governing to Add Innovation To National Priorities? Las Vegas scale training opportunities for all Americans. “Pay no attention to that man behind the curtain!”—Wizard of Oz There is a yellow brick Read more…