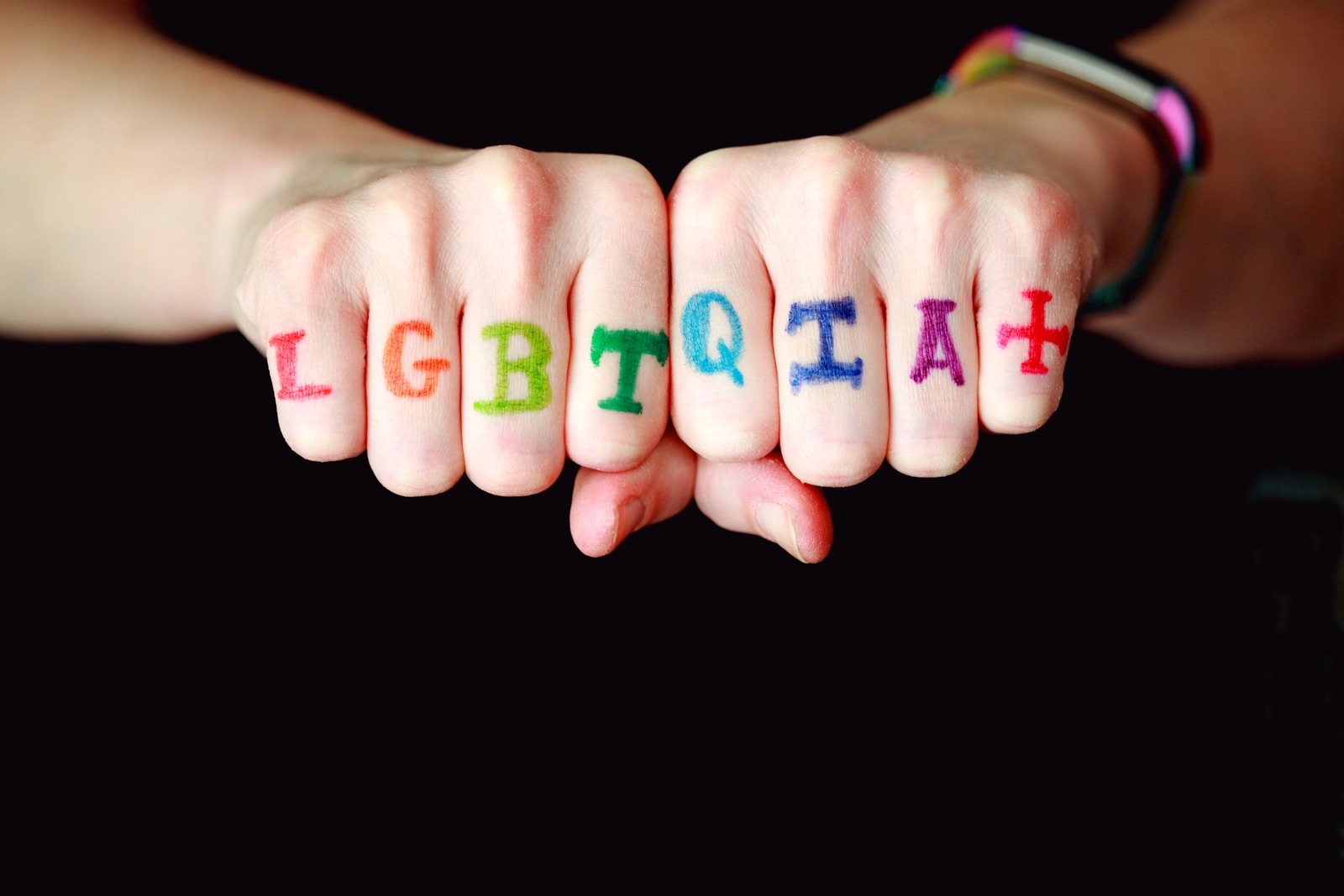 All Americans should have equal protection based on beliefs. No group, religious or secular, should have rights over another group.

Constitutional protection of Americans who identify as LGBQT+ hasn’t been finalized despite a movement for LGBTQ rights. Most Americans agree that these groups should should have protections formally specified. It seems as though there is already and it just takes a key court decision to affirm it.

The ACLU outlines their focus to earn LGBTQ rights in the Constitution:

WHAT IS THE CONSTITUTIONAL BASIS FOR LGBT EQUALITY?

Equal protection of the law is guaranteed by the Fifth and Fourteenth Amendments and reinforced by hundreds of local, state and federal civil rights laws. Although the Fourteenth Amendment, ratified at the end of the Civil War, was designed to ensure legal equality for African Americans, Congress wrote it as a general guarantee of equality, and the courts have interpreted the Equal Protection Clause to prohibit discrimination on the basis of gender, religion and disability. The ACLU believes the Equal Protection Clause prohibits discrimination based on sexual orientation as well.

The right to privacy, or “the right to be left alone,” is guaranteed by the Fourth, Fifth, Ninth and Fourteenth Amendments. In 1965, Griswold v. Connecticut struck down a state law that prohibited married couples from obtaining contraceptives, citing “zones of privacy.” In 1967, Loving v. Virginia decriminalized interracial marriage. The 1972 Eisenstadt v. Baird decision recognized unmarried persons’ right to contraceptives. And in 1973, Roe v. Wade recognized women’s right to reproductive choice. All of these Supreme Court decisions underscore the principle that decisions about intimate relationships are personal and should be left up to the individual.

Freedom of speech and association are protected under the First Amendment. This Amendment protects the right to organize and urge government to end discrimination, to recognize lesbian and gay relationships, and to adopt laws prohibiting discrimination in the private sector. It also includes the rights to form social and political organizations, to socialize in bars and restaurants, to march or protest peacefully, to produce art with gay themes and to speak out publicly about LGBT issues.

There seems to be some similarity between the rights of religion, based on belief of a supreme being. An inner-feeling that allows a community of Americans socialize and thrive together.

It seems to narrow down to belief. The overwhelming support for all Americans to find a fully protected place may carry the day for future court decisions that reconsider the original meaning of a word.

Seems like if an American can start a church to worship any belief, then any belief is protected.

The US Constitution says

Congress shall make no law respecting an establishment of religion, or prohibiting the free exercise thereof;

The word religion has evolved to have a meaning other than just worship of a supreme being.

The similarity between believing in a “superhuman agency” and believing in nearly everything else is still belief:

A belief needn’t be religious to give an American protection under the Constitution.

At times the beliefs of secular groups or an individual may be in direct opposition. During these times, the law should never favor one belief group over another. 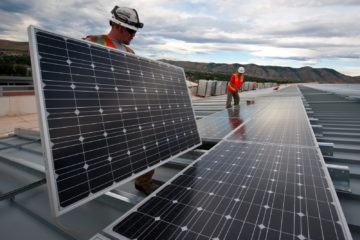 Podcast Audio Solar Electric installation and incentives are only available to a small group of Americans. Those Americans who own a home with southern facing roofs or open land, that have the cash to buy Read more…