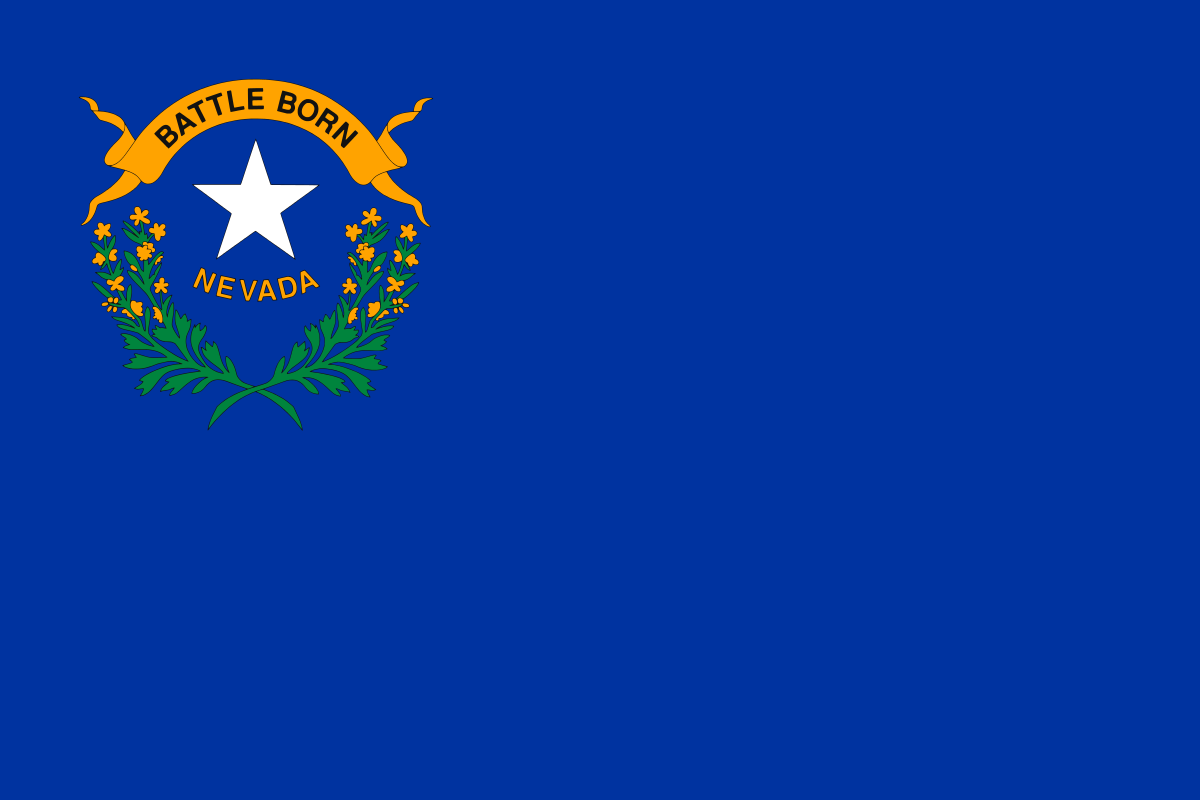 Nevadans Vote to Lead the Way!

“There are over 1.3 Million active Voters in Clark County. Only 110,000 of Us showed up at the 2020 Primary elections. I challenge my neighbors to Vote in 2022. Let’s set the trend for the rest of the country.”

65% to 95% of American Voters skip the first step to the two step process of electing our Congress People.

Step 1—Primary Elections to nominate the candidates for the Democratic Party and Republican Party.

In 2020 Clark County, Nevada there were 1.3 Million of Us registered to Vote. The 3rd District is Clark’s largest District.

Only 12% of Us voted in the June 2020 Primary election. When the rest of Us showed up in November, we had the two most partisan June nominees on the ballot.

Nearly exactly the same thing happens in all 435 Congressional Districts. In 2020, just 23 Million of the 235 Million eligible American Voters turned out at the last Primary election.

We let 10% of our neighbors pick the most partisan nominee for the November ballot. We’re letting just the most partisan neighbor on our street pick who we can vote for in November. That’s only part of the harm that not showing up causes.

Over decades, dwindling turnout has made it increasingly discouraging for Moderate candidates to commit to running for Congress. Why would they? When only a few of the most partisan voters show up and escort the most partisan candidate to the November election.

I Challenge My Battle Born Neighbors to Set the Example for the Nation!

Battle Born Nevadans Challenge the other 434 Congressional Districts to turnout at their respective Primary elections.

The only downside is for the Party establishment and stranglehold that Parties have on the Congressional agenda.

There is only an upside to Voting:

Anticipating that more neighbors will show up at Primary elections will give each of Us a sense that My Vote Matters.