I’m sticking my neck out here to share ideas about starting a new US national political party that have been dammed up in my head for decades. I have a few notable experiences listed below that have prepared me to move forward on this crazy journey. I hope as you read on, you see the common-sense of my message. I’m just greasing the wheel. Once the wheel is turning and gains momentum, I’ll take whatever role I’m best suited. Even if that position is left out. I’ll proudly vote for a Middle Party candidate that embodies the common-sense expressed here that all should crave.

I grew up in the conservative state of Indiana and proudly cast my first vote for Ronald Reagan. Former Senator Richard Lugar was my Mayor growing up.

I was the first in four generations of Irish immigrants to graduate high school. I started out pushing a mower on public golf courses around Indianapolis. After a less than stellar Freshman year at Butler University I spent four years working at two major hotels and driving a Yellow Cab. Meanwhile, my younger brother did an Army tour and graduated from Indiana University on the GI Bill. Inspired, I joined the Army and exceled while attending nearly three years of college in six years at Fort Ord.

My work in the Army required me to teach myself computers, which lead to becoming a self-taught programmer for thirty years. I excelled in the Army. I was recognized with Brigade and Community awards, and was the top rattle-battle M-16 marksmen at Fort Ord in 1991. I was Bravo Company 14th Engineer Battalion’s Bailey Bridge Commander. I was literally a bridge builder. I now aspire to be a virtual bridge builder by bridging the gap to carry Americans where we need to be. Follow me. 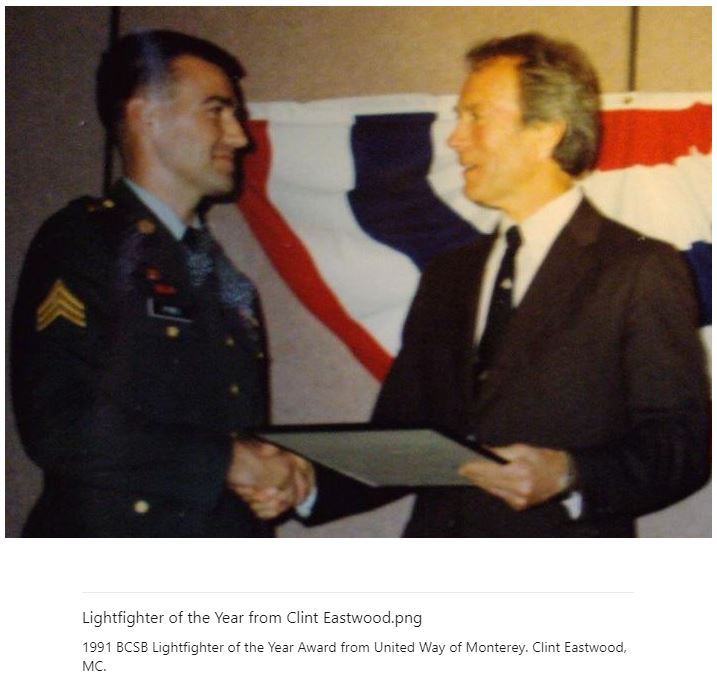 I now make a comfortable living as a programmer, and plan to retire in ten years. I hope not to have a quiet retirement.

Some notable experiences along the way gave me some insight that is ingrained in my writing here.

When I hear the nonsense spoken by our national leaders and representatives, it’s difficult to stay quiet. I sincerely believe most Americans know common-sense when heard and will appreciate what I say here.

Let’s see where the bridge leads, together.