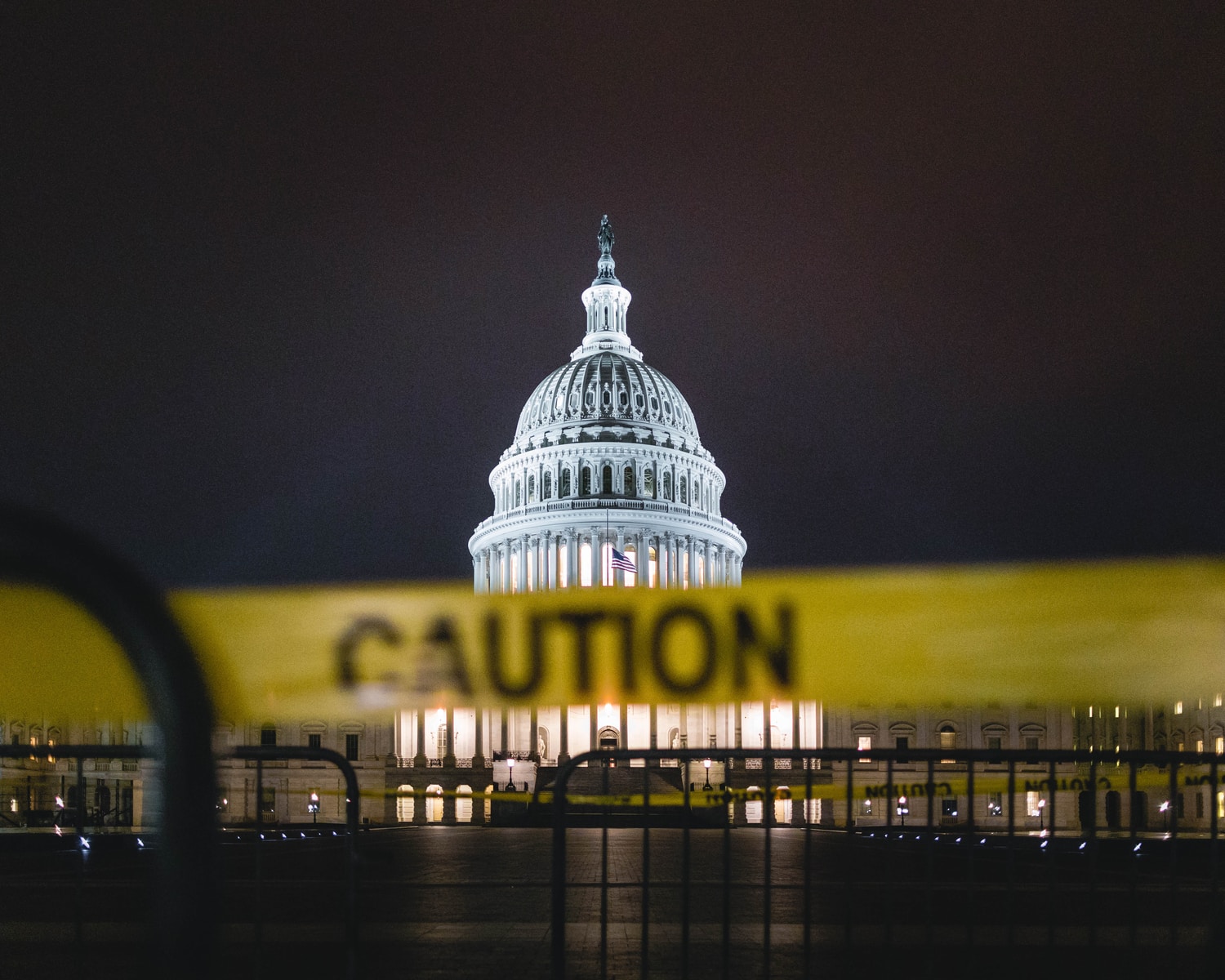 The People of the United States of America must convene a 21st Century Continental Congress, not as a governing body, but as a national open discussion and ratifying convention to decide the priorities for governing the USA based on the will of the majority of Americans. After setting a new path, voters will elect a leader and representatives to uphold the stalwart rights embodied in the US Constitution, amend it if agreed and move the country forward based on the priorities set by the ratified 21st Century Continental Congress Convention Petition.

The First Amendment of the US Constitution gives the people the right to petition the US Government. It’s often viewed as the effort of zealots and the effort is rarely given meaningful attention or credibility. The CCC Petition will be different.

No later than the second week of September 2024 the CCC will be held before a global digital audience to ratify the articles of the petition established between now and that week. The contents of the petition will be well known to the American people long before candidates debate for president in 2024.

We will elect a leader and representatives from a pool of candidates that agree to uphold the US Constitution and the priorities of the CCC Petition. Doing so will effectively nullify the effects of the two party system that has a strangle hold on the US Government today. If the CCC Petition fails to garner the support needed to uphold the priorities of Americans in 2024, then well keep insisting until enough common-sense people are working for us.

If the US Government becomes polarized again, then we’ll start the process over again.

The people no longer have representation in the US Government. The two party system has become self defeating. We elect people by a label believing that doing so will result in support of our priorities. What happens in reality is something different. The leadership of each party decides how their side will vote and each of our representatives vote the party line. On a rare occasion members are told to vote their conscience. The bottom-line is we are supposed to be a representative Republic. The purpose of the CCC is to Petition the US Government to abide by the priorities of the document, as agreed on by the majority of Americans.

Leadership, representation, priorities, the national purse and federal credit card for 330 million Americans is being controlled by very few people in private meetings. The narrative is being controlled by dividing Americans against Americans. Vile narrative is amplified by global media outlets from meetings in corporate board rooms where executives decide how to artfully word the news to slant the narrative to support one party over the other. Social media storms by a very very small number of very loud and very toxic, mostly anonymous, party extremists. Social media companies seem to be taking a side too.

There are responsible journalists that have risked blow back from media employers to report unbiased news. Some have moved to the independent podcasts to report to loyal followings. This is a trend that I believe will help Americans take back the message and deserves the support of Americans. Recently, Krystal Ball and Saagar Enjeti made a bold move from the Rising daily show at The Hill digital media company. Uncertain about the support they would receive, they sacrificed their paychecks, took a chance and got 40,000 subscribers on day one.

For the next three years, we’ll shape the CCC Petition on the Internet, it works. Shout “We’re fed up”, “Now, Enough’s Enough!”, or any other rallying cry befitting of the outrage we should all feel after reaching this point will work. Fellow Americans, let’s agree on common-sense priorities, take back our government, then hold our representatives accountable for supporting our priorities!