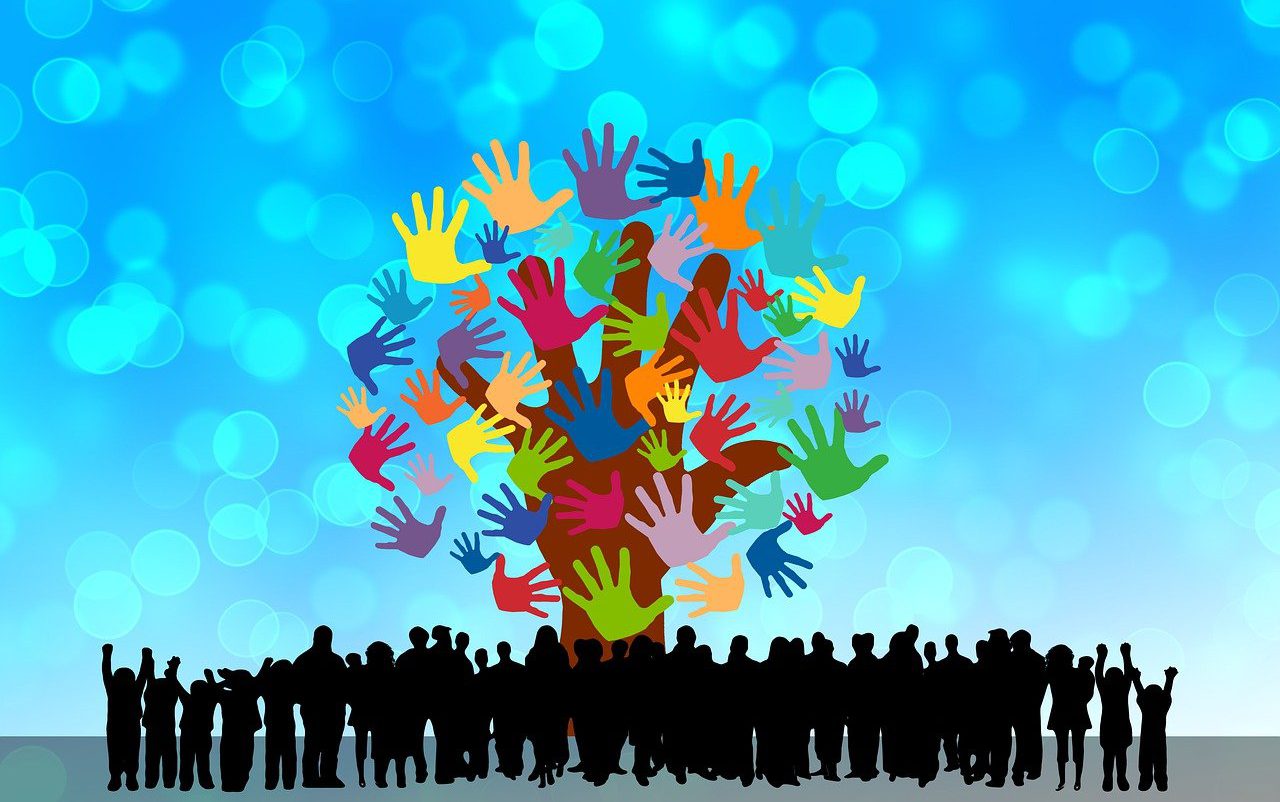 The Middle Party will show like-minded Americans that most of us share the same national priorities. By sharing the ideas outlined here, you can start a conversation with a friend or loved one, and you’ll both realize that there truly is common ground to give Americans another common-sense choice at the ballot box.

During a Presidential Campaign any American can campaign by citing support of the Middle Party platform. Ballot access in each State will be the biggest barrier to running under the Middle Party label. Establishment of a common national priorities platform that all Americans can adopt and any candidate can cite for being hired as Federal office will be our initial drive.

Most Americans like you already share the same priorities and common-sense ideas. Regardless of how they have voted. We’re not alone by wanting another choice at the ballot box. The Democratic and Republican parties represent less than 1/3 of Americans each and both have completely opposite ideas about how to operate the US Government. The party that wins the White House leads the US Government with ideas that represent only a minority of Americans. There will never be relevant compromise between these parties. Each party will always oppose the plans of the other party.

There’s no need to tear down the two-party system, nor should we want to eliminate the two parties or silence them. Those party members are Americans with the same rights as all Americans.

The Common-Sense, Common Ground articles are being organized and published to show Americans how most of us can agree. 9 of 19 planned articles were available before Memorial Day 2021. All 19 will be completed by Labor Day 2021. The articles are a compilation of common ground we can use to organize the majority of Americans into the Middle Party. After completion, the Articles will be fine-tuned, ratified and made well-known before the next Presidential election. Americans that agree with those ideals can campaign on the pledge to support those ideals if elected.

At least two of your friends feel the same as you do and also need hope that common-sense can be restored to the United States government. Even if they have previously disagreed with you beyond reason. Share some ideas from Common-Sense, Common Ground to show friends there are major priorities and ideas that most of us already agree.

It seems likely that our petitions will be unfruitful, given the inevitable resistance from the people that we’re asking Americans to fire.

A future course of action is likely to include fielding strong candidates for 2026 midterm elections. Then by 2027, as the majority party, the Middle Party will campaign to return the White House back to the People in 2028 and fully restore the Republic.