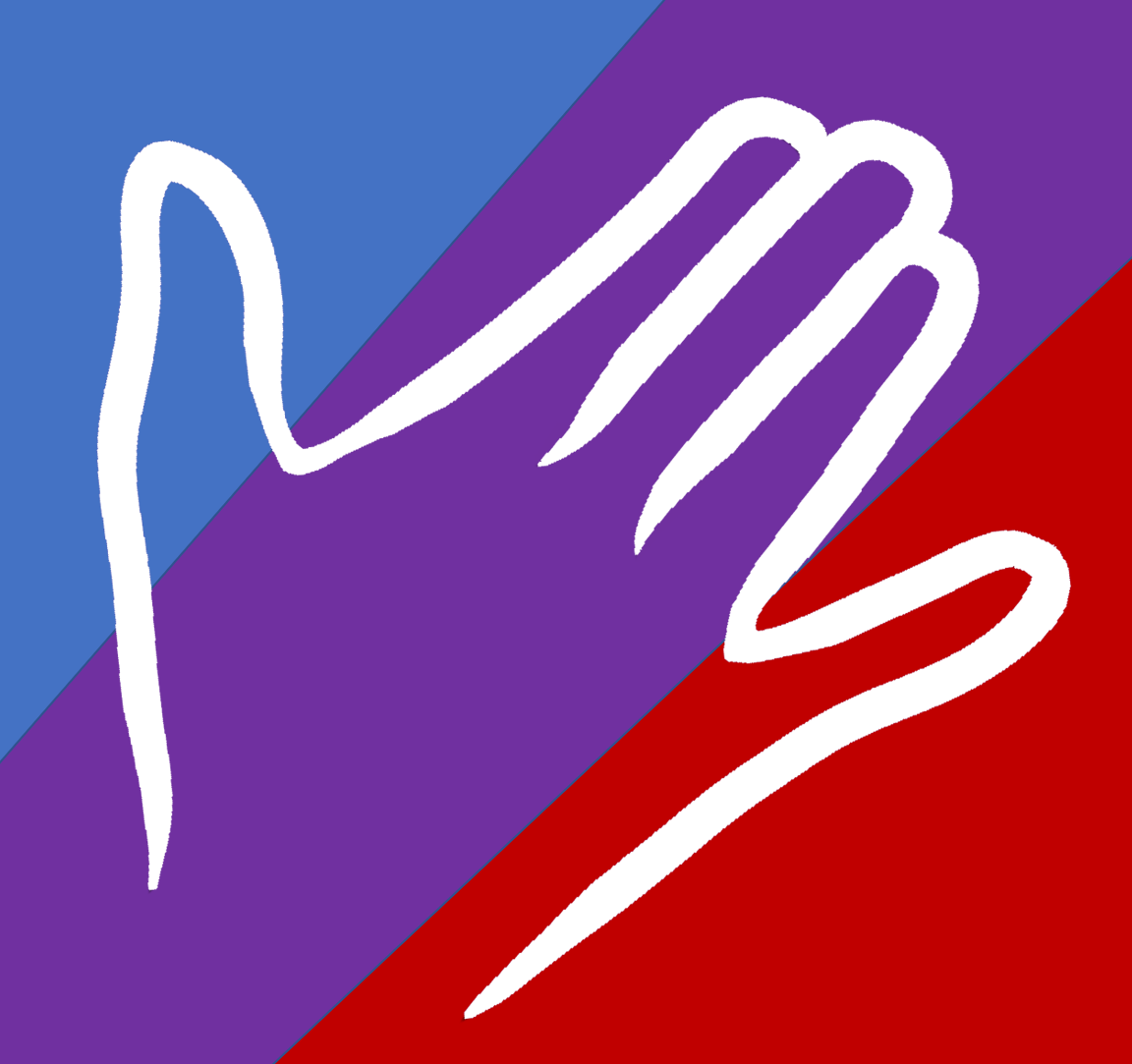 The Middle Party claims to represent the policy priorities of 3/5ths, 60% of Americans, all with the same flaws and general tendencies as other Americans. We’ve come to this point in the history of our country because of our nature. The two party system is built on people’s natural tendency to label or categorize larger ideas that are just too complex to consider in detail. We all do it. The world and ideas are just too big for any of us to do otherwise.

The people that we have chosen to represent and lead Us in government decisions are just people. They are there because they chose to prioritize their time towards politics. Those are noble, time-consuming and often selfless pursuits. None of those people arrived in their position because they are people. They arrived there because they were labeled and that label made them worthy of enough of our votes to give them a paid job representing Us in the government. We chose a leader by label. Obviously out of the 320 million+ Americans that were born here and are over 35 years old, Donald Trump and Joe Biden are not the people best suited to lead our country. We voted for their label.

Since it’s unlikely Middle Party—US will overcome people’s natural tendency to label complex issues, I must initially get the attention and support of people operating groups that are already advocating Middle Party ideals. Why do I say I?

I looked at some other efforts to organize a third-party and I believe I know why these people failed and are failing. There are three points that relate to people’s inability to establish a label appealing to most people.

But lastly, these people successfully organized a culture or class war (division by labeling), achieved power, then failed because government control of people by other people claiming to know better has and always will fail.

Labeling can and is being used as a weapon, as in class wars, or to define a common enemy. Labels in general are powerful. The labels Republican and Democratic are powerful, with billions of dollars backing their positions. People say you can’t overcome the power from that money. Or that a third party will take away votes of one side and give the other side an advantage.

A new national party must take a solid position on relevant issues that the powerful majority in the middle can embrace. Those positions are being drafted by me between Earth Day and Labor Day 2021, as articles on Common-Sense, Common Ground >. Articles 1 to 9 of 19 were published before Memorial Day 2021 and give people an excellent overview of where the Middle Party stands and is heading.

The point I want to make by using the word people repeatedly is despite how people are grouped by label, or how much money supports them, they are people just like you and I. With the full spectrum of character flaws we all struggle. We choose people by favoring one of two labels and trust that they properly prioritize America, Americans, our tax dollars and the power they have to indebt Us and future generations. Each of these people prioritize by party line which is ultimately the priorities of party leadership. Americans are no longer truly represented in Washington DC.

The mismatch between our true principles and our chosen party label has never been more clear than with Pro Choice. The majority of Us are Pro Choice. To get traction I must get the trust and support of like minded people and people who run groups that are already advocating Middle Party ideals like Pro Choice.

People who value common-sense, believe we’ve reached the edge of reason and the actions of people we’ve selected defy logic. Pro Choice Americans that agree the Clinton era standard of safe, legal and rare doesn’t mean you’re pro abortion. You just agree that we can’t go back to the way it was before 1973.

What groups of people, to start?
Groups that the ideas in Articles 1 to 9 would directly effect.

What can I do?

This is a long term effort. It may take two years to get traction and ten years to bear fruit. I’m in it for the long-haul because I want to leave my kids an America that is operated with common-sense and gives all of Us the chance to pursue the opportunities that liberty provides. For the past fourteen years I’ve considered sticking my neck out and sharing my ideas. The single thought that still haunts me and should haunt everyone in the US government that has been in a position to make a difference is this fact. Every night over 6 million American children go to bed hungry. We have to do better.